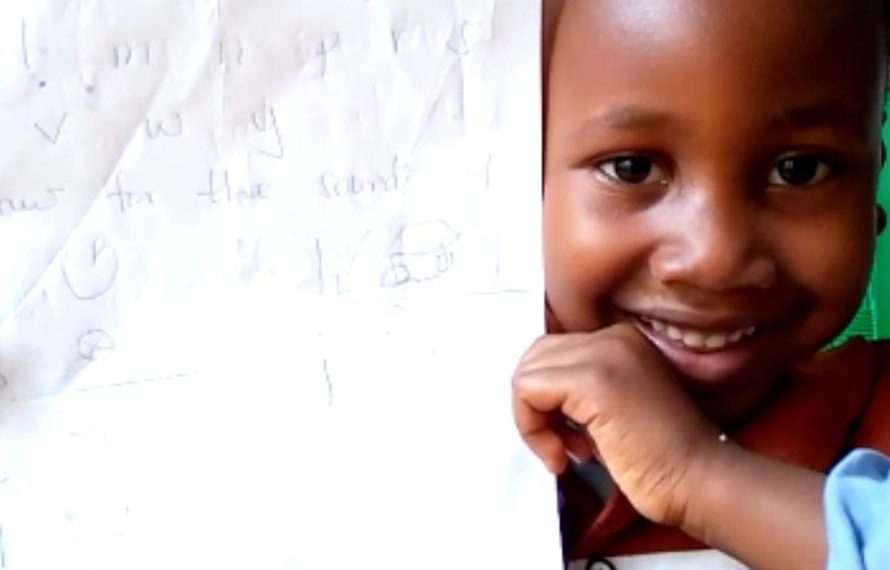 The so-called coronavirus Sars-CoV-2, which causes the lung disease Covid-19, does not even stop at Tanzania. The WHO reported over 480 infected persons on 2 May, and 17 people have died from the infection so far. The comparatively low number of tests carried out must be taken into account in these figures. More than 25,000 infections and more than 1,100 deaths are known throughout Africa. Besides the small number of test kits, the supply of protective equipment such as face masks is also challenging. Thanks to corporate donations, two companies in Dar es Salaam can now start production and manufacture 3.5 million masks per month.

According to the Friedrich Ebert Foundation, the Tanzanian government called for “social distancing” with the official confirmation of the first corona infected persons on March 16 and adopted several measures to contain the virus:

– Ban of public events and closure of educational institutions such as schools and universities for 30 days; this regulation was extended until further notice

– Limiting the maximum number of passengers in the “Daladalas”, the primary means of urban and rural transport;

Services and prayers in the mosque are also permitted. Face masks are not yet required nationwide. However, the Prime Minister called on all Tanzanians to stay at home and to refrain from all unnecessary activities outside the home. Cities such as Dar es Salaam have in some cases drastically tightened up the existing decisions.

Sarah and Joseph and the children of Hope Home have also been home for several weeks. Weltherz provided enough funds with sufficient advance notice so that the Hope Home could provide itself with food and hygiene products for the next months. Masks and disinfectants are also available. We at Weltherz are of course watching the further development closely and are constantly in exchange with Sarah and Joseph to provide additional funds if needed.

We would like to take this opportunity to thank Weltherz’s sponsor Steffi, who is currently sewing protective masks and donating the sales to Weltherz and the Hope Home.

Since the schools in Tanzania are closed, the school-aged children are currently being provided with tasks by Whatsapp, which they have to complete at the Hope Home. They also have to take exams there. Derrick, Maya and Lydia, for example, recently wrote their mid-year exams.

Many private schools, which are financed exclusively by tuition fees, are facing major problems due to school closures. For this reason, some sponsors have asked the government for financial support. However, they have so far met with rejection: state support for private schools is not planned, and it would have been possible to provide for such situations with appropriate insurance.

While some of the East African neighbouring states imposed optional contact restrictions and curfews, Tanzania chose a much milder approach. President Magufuli said that the virus would not be able to divert them from the path of economic development. Economic industrialisation remains the core element and political promise of Magufuli, who faces re-election in October. Tourism, one of the key economic and employment sectors, has collapsed and, given the global situation, is unlikely to recover this year at least. Tougher political measures would further exacerbate the economic situation. Moreover, the population is extremely young – half of them are under 18 – which is a major factor in the government’s risk assessment and its consideration of further measures.

Beyond the government’s crisis management, the social and societal impacts must be considered. Around 85 percent of the working population in Tanzania earn their living as day-labourers and small traders without any reserves or social security – a dilemma: If the government decides on contact and curfew measures and enforces them rigorously, they are robbed of their livelihood. If such measures are not taken, they are exposed to a higher risk of infection due to insufficient running water supply in densely populated areas and missing or unaffordable protective clothing.

Tanzania is not covered by the IMF corona debt relief

The International Monetary Fund (IMF) has cancelled part of the debts of 25 of the world’s poorest countries because of the Corona crisis. In the next six months they will not have to repay their debts to the IMF. 500 million dollars have been made available for this measure from the IMF’s new disaster fund. However, unlike countries such as the Comoros, Malawi, Mozambique and Rwanda, Tanzania is not one of the countries affected.

According to the French ambassador in Dar es Salaam, France wants to support African countries, including Tanzania, with EUR 1.2 billion in the fight against the corona virus and the economic consequences. The European Union, the United Nations and the African Development Bank also want to provide funds for the region.

Latest news on the corona situation in Tanzania: https://www.bagamoyo.com/index.php?id=907