The United Republic of Tanzania was created in 1964 from the union of the two states of Tanganyika and Zanzibar. The syllables “Tan” and “San” from the two country names were combined with the ending of the historical name “Azania” (name for various sub-Saharan African regions) to form the new name “Tanzania”. Under political union with Tanganyika in April 1964, the government of Zanzibar retained considerable local autonomy. The two founding states have been independent of Great Britain since the early 1960s, but Tanzania has been part of the Commonwealth of Nations ever since.

From one-party system to more plurality ?

In order to establish a single ruling party in both parts of the union, President Nyerere of Tanganyika united his TANU with the ruling party ASP in Zanzibar on February 5, 1977 to form the CCM (Chama Cha Mapinduzi – CCM Revolutionary Party). This party ruled in the single-party system until 1995. The first presidential and parliamentary elections were held in the new multi-party system in 1995, but there were numerous accusations of manipulation. To this day, the CCM continues to provide the government, and the opposition parties on the mainland play only a minor role.

The United Republic of Tanzania, or in Kiswahili Jamhuri ya Muungano wa Tanzania, has been ruled by President John Pombe Joseph Magufuli since 2015. He was confirmed in the presidential and parliamentary elections in October 2020. According to official figures, he won 84 percent of the vote. However, the opposition reports irregularities and violence. The Commonwealth now demands a complete investigation of the accusations by the authorities. After some opposition politicians were arrested, the oppositional presidential candidate Tundu Lissu, who only just survived an attack a few years ago, left for Belgium.

In Tanzania’s presidential system , the president has extensive powers. He is head of state and government as well as commander-in-chief of the armed forces. With the vice-president, the prime minister (heads the ‘daily business’ of the government), the president of Zanzibar and the cabinet of ministers, he provides the country’s executive branch. The National Assembly (‘Bunge’) forms the legislative (parliament) of Tanzania. It consists according to the German Association for International Cooperation, GIZ for short, of 357 deputies, of whom only 239 are directly elected in the constituencies for five years according to the majority voting system. In addition, after the 2015 parliamentary elections, 102 women were accepted by the parties in accordance with their share of the vote, in order to guarantee the percentage of women required by the constitution of at least 30 percent. In addition, the president nominates ten more members of parliament and the Zanzibarian House of Representatives five members of parliament.

The president is directly elected every five years and can only stand for re-election once. As a semi-autonomous region, Zanzibar has its own parliament, government and president.

Decentralization tendencies An important instrument for promoting democracy and participation is according to GIZ decentralization. Especially since the late 1990s, political, financial and administrative responsibilities have increasingly shifted from the central government to local government authorities at the district level, where local elections are held every five years. At the beginning of 2020, Magafulis CCM also won 99 percent of the votes here after the opposition parties boycotted the elections. 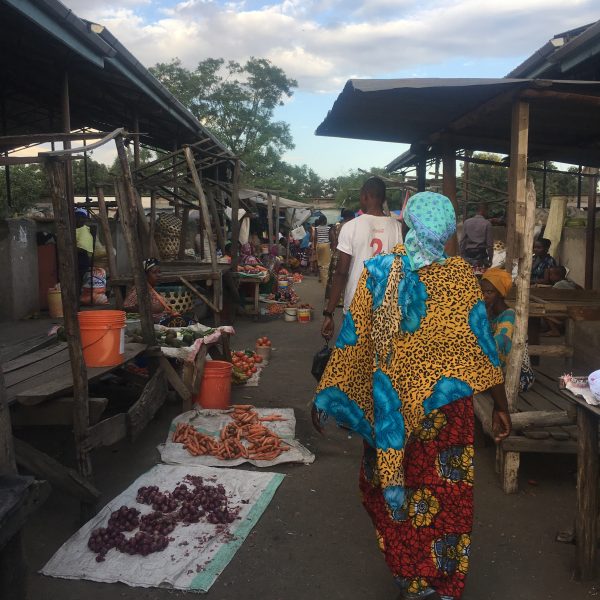 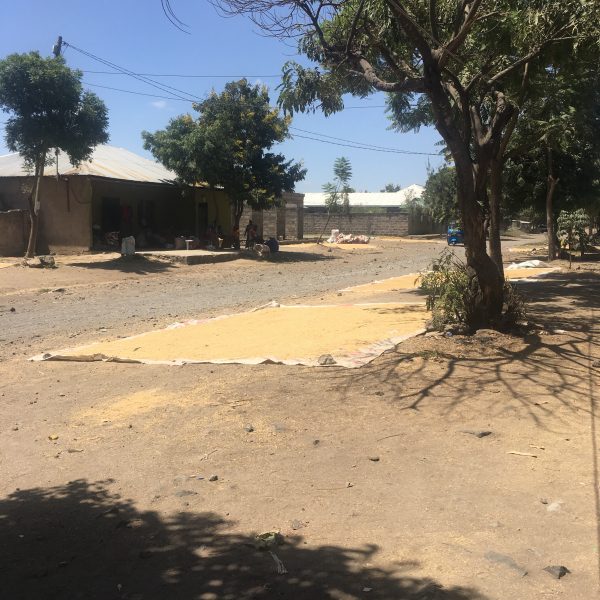